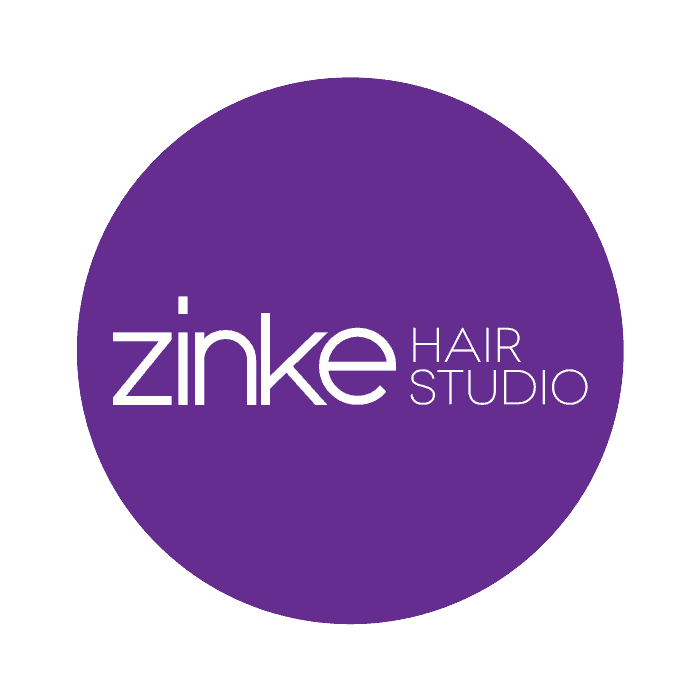 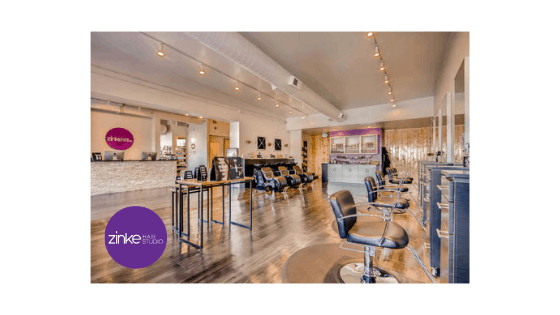 Thank you for taking the time to build out your custom program estimate. You are one step closer to starting your journey to make people and the planet beautiful.

You have qualified for our Boutique program! This is an online opportunity for salons that need less program supervision from Green Circle Salons to participate in the mission to Make Beauty Beautiful.

For more information about our Boutique program, click here

If you have any questions about this program, our Customer Care team is here to help! You can reach them at 877-424-3327 or info@greencirclesalons.com.

If you’re ready to get started click the link below!

Based on the information you provided, here's what your program could look like:

*Based on charging your clients an Environmental Stewardship Fee (ESF) of $2 per visit.

2) Amount sent to Green Circle Salons to cover program costs: starting at $ per client: $ per month*

Like what you see? We've sent a summary of this to your email. Please Contact an Educator for more details.

*These numbers are estimates only. Program costs are dependent on the type of beauty waste you send to us.